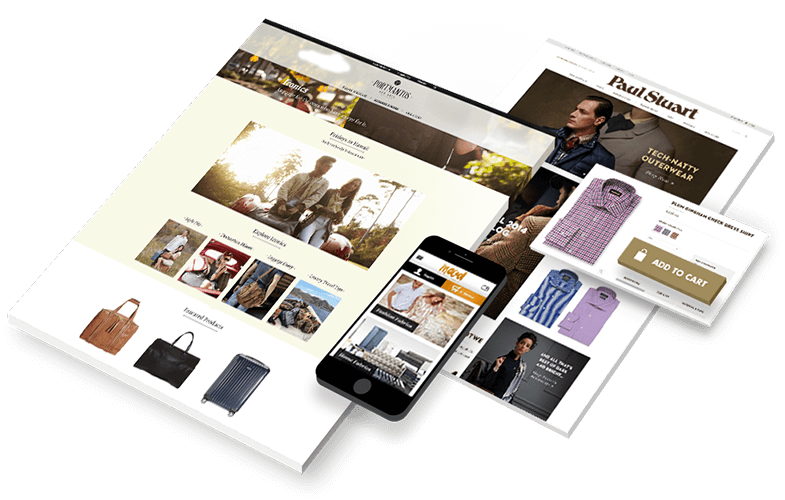 Creating clipping paths is one of the most used techniques when it comes to image manipulation and editing. When it comes to eCommerce and product images, clipping path is used to remove the background of an image and keep the foreground intact. This is beneficial as it helps to create a clean and polished product image which can help to increase sales and conversion rates.

Clipping path differs from masking as the latter is used to extract a certain object from an image with a complex background. Clipping path is also different from cut-out as the former is used to create a path or shape around an object so that it can be easily removed from its background. Masking, on the other hand, is used when an object needs to be extracted from an image, but the background is too complex to be removed using a path or shape.

Aside from making the background removal process easier, clipping paths can also be used for other purposes, such as isolating an object from its surroundings, changing the color of an object, or even adding a shadow effect. For example, if you want to change the color of a shirt in an image, you can use a clipping path to isolate the shirt from the rest of the image, and then use a color-change tool to change its color.

If you’re looking for a clipping path service provider, there are a few things you need to take into consideration to make sure you’re getting the best possible service. In this article, we will be discussing what these factors are.

Get started with a Free Trial of our product photo retouching service or if you have any questions simply click Ask A Question to get started.

How Do You Use Clipping Paths?

There are a few different ways to use clipping paths, and each one requires a different level of skill and precision.

Some of the most common uses for clipping paths include:

This is one of the most common uses for clipping paths. When an image has a busy or complex background, it can be hard to remove it using other methods, such as masking or cut-out. Clipping paths can be used to create a clean and polished product image.

Product images with backgrounds removed are helpful, especially in eCommerce marketing campaigns. Instead of spending time and money on product photography, you can simply use images you already have and remove the background using clipping paths. This can help you save a lot of time and money.

Clipping paths can also be used to isolate an object from its surroundings. This is often used when you want to change the color of an object in an image or add a shadow effect.

In eCommerce, isolating your product images from their backgrounds can help create different variations of the same product. For example, if you have a white shirt, you can use a clipping path to isolate the shirt from the background. Once it’s isolated, you can then create a new image with a different background color.

Clipping paths can also be used to make color changes to an image. This is often used when you want to change the color of an object in an image.

To do color changes, you will need to isolate the object from the rest of the image using a clipping path. Once the object is isolated, you can then use a color-change tool to change its color.

Clipping paths can also be used to add shadow effects to an image. This is often used when you want to add a three-dimensional effect to an image.

To use clipping path in adding a shadow effect to an image, you need to first isolate the object from the background. Then, you can use a shadow tool to add a shadow to the image.

The image editing service that you need will likely depend on the complexity of the photo you need to be edited.

How you intend to use your images will also play a role in deciding which service you need. If you need product photos to be uploaded on your Amazon store, you’ll likely need a white background. In this case, you’ll need a clipping path service that offers a white background removal option.

On the other hand, if you need photos for your website or blog, you might not need a white background. In this case, you can probably get away with a basic clipping path. 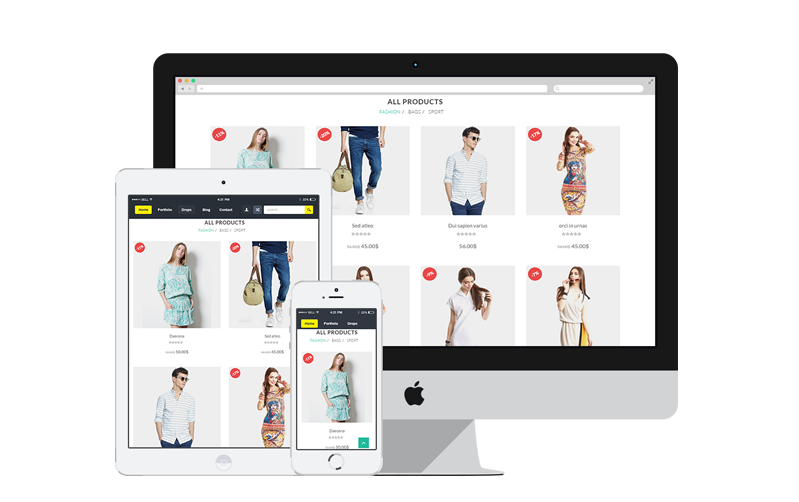 What Does a Clipping Path Service Do?

At Pixel by Hand, we cater to eCommerce brands who need high-quality product photos for their website or online store. We provide clipping path services that help you remove the background from your product photos, so you can have the polished look that you need.

Aside from creating clipping paths, our creative editors are also skilled in other image editing techniques, such as masking, color correction, and shadow effects. So no matter how complex your image is, we can help you achieve the look you need.

Since we’ve worked with numerous brands in the past, we understand each eCommerce platform and marketing requirements. We can also give you expert advice on how your images should look and feel so that you can better capture your audience’s attention.

Any brand or eCommerce business that requires multiple photos of their product with a clean and consistent look can benefit from our clipping path services. Let’s say you need a photo for your social media ads, instead of planning another product shoot, you can simply ask us to edit your existing product photos, and we can help you achieve the look you need.

This is especially helpful for businesses that are on a tight budget or have limited resources. With our services, you don’t need to worry about hiring a separate photographer, renting a photo studio, or buying new props. You can send us your existing product photos, and we will take care of the rest.

Our clipping path services are performed by our team of skilled editors who use the pen tool in Photoshop to manually create a path around your product. Once the path is created, we can remove the background from the image, leaving you with a clean product photo.

If you need multiple product photos with a consistent look, our clipping path services can help you save time and money. Rather than editing each photo individually, you can have us do the work for you. This way, you can focus on running your business and leave the photo editing to us.

How do I Choose the Best Clipping Path Service Provider?

You also need to consider the turnaround time and price of the services. You want a service that can deliver your optimized images right on schedule. The very reason why you’re looking to outsource your clipping path service is to reduce bottlenecks. So make sure to choose a provider to deliver your photos on time.

File sharing security is another important factor to consider. When you’re sending your photos to a third-party service provider, you need to make sure that your files are safe and secure. Hackers can easily intercept files that are being sent over the internet. So make sure to choose a provider with a secure file sharing system.

Last but not least, you need to consider the customer service of the clipping path service provider. This is important because you want to work with a team that’s easy to communicate with and responsive to your needs. You should be able to reach out to your team whenever you have questions or concerns. 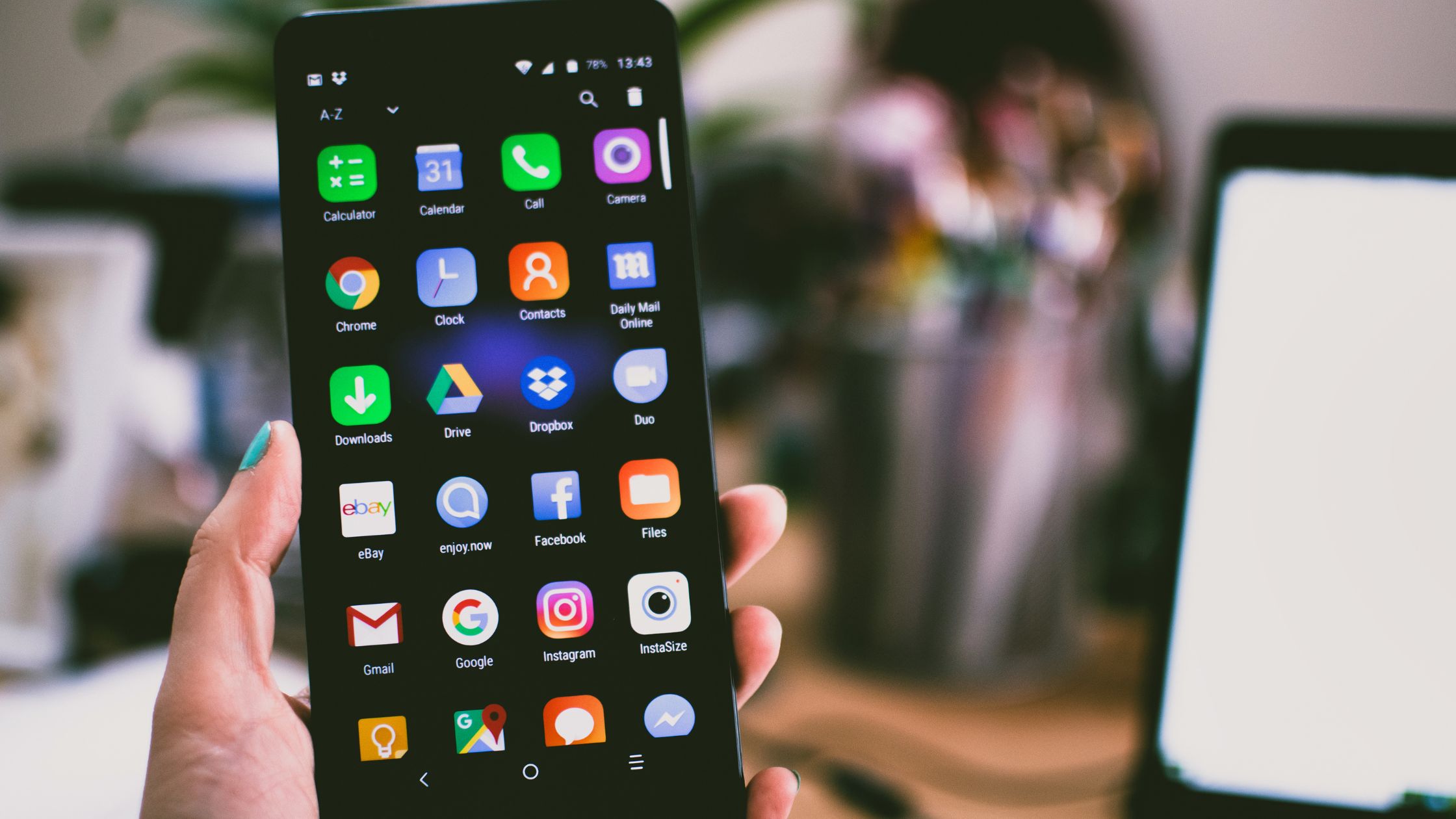 Outsourcing your clipping path work has never been easier than with Pixel by Hand. We are a team of skilled editors who can help you achieve the look you need for your product photos.

When you send us your photos, we will carefully analyze the image and determine the best way to remove the background. We only use industry-standard tools like Adobe Photoshop when working with images. Our creative editors also have years of experience in eCommerce image editing and have mastered the art of retouching, background removal, and color correction.

We also have specialized services such as car image editing service, which is perfect for businesses in the automotive industry. Our team can remove backgrounds, add shadows, and even change the color of your car to match your brand guidelines.

We understand that every image is different, and we take the time to carefully edit each photo individually. We also offer a 100% satisfaction guarantee so that you can be sure that you’re happy with the results.

Contact us today and get started with your FREE Trial! We’ll be more than happy to answer any questions you have.

Get started with a Free Trial of our product photo retouching service or if you have any questions simply click Ask A Question to get started.

Let’s Get Started Today. It's Free!

Send us a selection of your current images and we will show you how we can improve them.
All our sample images are completely Free.

SEND YOUR SAMPLE IMAGES TO EDIT FREE OF CHARGE